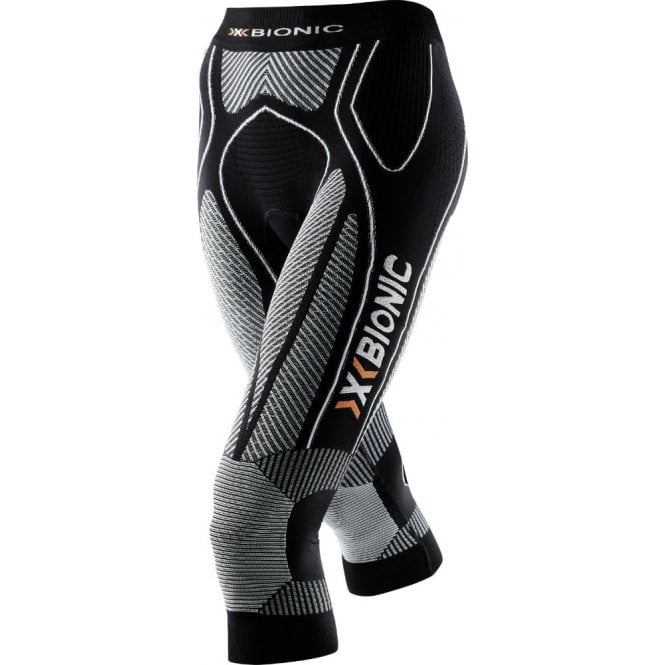 Weighs 114g
Code: O100248
Item in Stock Item out of Stock | Usually dispatched within 24 hours
Loading...
Free UK Delivery on all orders over £80
For Advice Call 44(0)1702 808070
Visit Our knowledge Base for kit lists and product guidance
Ask A Question
Email A Friend
Share

The Trick - With The Trick, the developers at X-Bionic have found a new and superior way to thermoregulate. Along an insulation zone on the spine, an overheating of the body is simulated, and the brain kicks in with early sweat production. Even before the body overheats, it's cooled by sweat effectively and more quickly. The strain on physical systems is relieved. This results in you have more energy for performance.

A popular choice with myracekit customers and staff! Super comfy, cool, lightweight yet supportive with a handy little pocket inside perfect for your iPod.